Ben Corey is an singing comic magician for corporate and social events, as well as conferences worldwide – virtually and in person.

He is the founder and Chief Experience Officer of Skyfire, a new talent agency making virtual and in person conferences surprising and exciting experiences.

As a serial entrepreneur Ben Corey also currently operates a summer camp, and previously built and sold a medieval dinner theater where he was the Chief Financial Officer and Court Jester starring in the Medieval Madness show.

His latest TV news appearance was nominated for an Emmy.


Ben Corey reveals a closely guarded secret of what he keeps on his wall as constant inspiration behind his creative ventures. To Learn more, get his free gift: 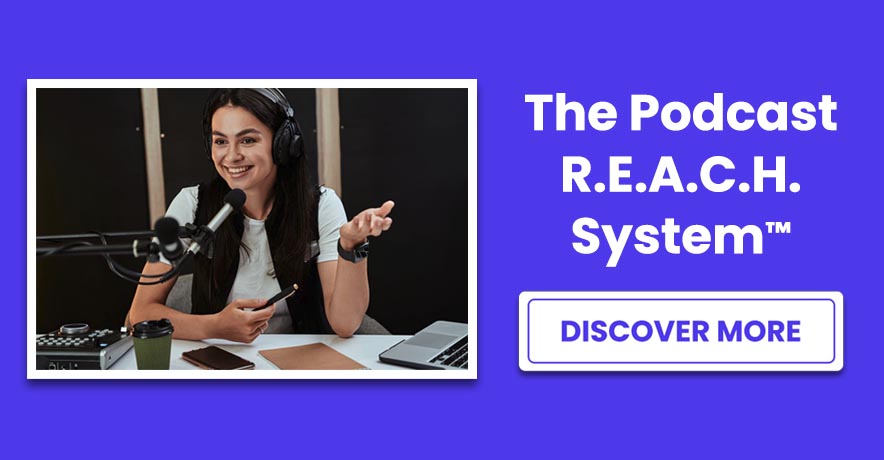